Story of the Guest House 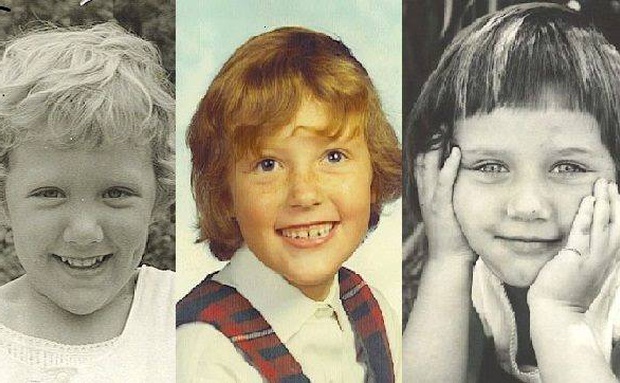 The owner grew up around the corner in Neethling Street (c/o Neethling and Keerom Street). At the end of her matric year at Bloemhof Girls High School (end of 1979) her mother bought this property. Tilla du Plessis lived here for 27 years, and currently resides in Hermanus.

The owner’s father died when she was very young, so he never lived in this house with them.  The rooms were therefore named only after the owner (Ounin), her sisters (Deverieux and Du Quesne) and her mother (Tilla).  The 2 outside rooms were named after her mother (Du Plessis), who owned the property initially, and her husband (Arndt), who bought the property from her mother.

The guest house partly came about because of a farm the owner and her husband had in die internationally known Vredevort Dome Area between Parys and Potchefstroom (today an International Heritage site).  The Arndt’s lived in Johannesburg for 20 years and visited the farm over week ends.  The area is the biggest meteorite impact site in the world; a meteorite fell there billions of years ago.  There is an antique shop in Parys called Pine’s Antiques, where most of the furniture for the farm house was bought.  When the Arndt’s left Johannesburg at the end of 2006, they sold the farm but kept the furniture.  All the wardrobes in the guest house come from that farm house, as well as most of the other furniture.  Selected extra pieces were purchased locally.  (The wardrobe in Room Arndt is made out of satin wood.)

The owner wanted to keep the guest house authentic, hence the name, which is also the address.  She did not want to give a European name to a guest house which is situated in the historical Avenue in Stellenbosch, South Africa.  Therefore the photographs against the walls are also of old Stellenbosch, and were provided by the Stellenbosch Museum.

All the headboards above the beds were made from old floor planks that mrs Du Plessis took out when she renovated some years ago.  It was stored all those years until the architect, Johann Slee, decided to utilise it as headboards.

View Valid until 31 March 2021 Weekdays are cheaper than weekends.
Stay & Play in Stellenbosch

In the spirit of the Covid-19 situation we do not require any deposit for bookings during January, February and March 2021.